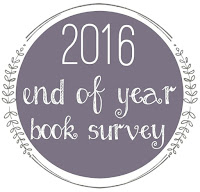 Welcome to my 2016 Year in Review!  This survey was created by The Perpetual Page-Turner, who has an amazing blog which you can find here.

Number of Books you Read: 114
Number of Re-reads: 15
Genre you Read the Most From: YA Fiction 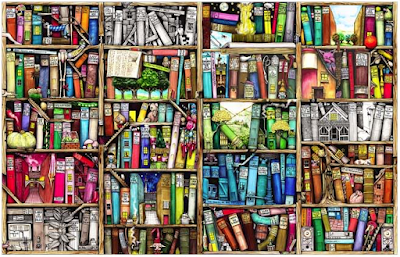 *Disclaimer* Although I re-read the Harry Potter series this year, none of these are included in my answers as they are all amazing and I wanted to try and put more varied books in my answers

1. Best Book you Read in 2016?
The Hero of Ages by Brandon Sanderson

2. Book you were Excited About & Thought you were Going to Love More but Didn't?
Wolf by Wolf by Ryan Graudin

3. Most Surprising (in a good or bad way) book you read?
Stray by Rachel Vincent (Definitely in a good way!)


4. Book you "pushed" the most people to read (and they did?)
Cinder by Marissa Meyer

6. Favourite new author you discovered in 2016?
There's too many! But probably Michael Grant or Donna Tartt

7. Best book from a genre you don't typically read/was out of your comfort zone?
The Historian by Elizabeth Kostova

8. Most action-packed/thrilling/unputdownable book of the year?
Empire of Storms by Sarah J. Maas

9. Book you read in 2016 that you are most likely to re-read next year?
Throne of Glass series (always a yearly re-read)

10. Favourite cover of a book you read in 2016?
Dancing with the Doctor by Lorna Jowett

11. Most memorable character of 2016?
Rhysand or Faythe

13. Most thought-provoking/Life-changing book of 2016?
The Dig Tree by Sarah Murgatroyd

14. Book you can't believe you waited UNTIL 2016 to finally read?
The Percy Jackson series by Rick Riordan

15. Favourite passage/quote from a book you read in 2016?
I'm afraid I can't think of any right now - I read too many books to be able to remember a specific passage off the top of my head!

16. Shortest and Longest Book you read in 2016?
From the Editorial Page of the Falchester Weekly by Marie Brennan
and Winter by Marissa Meyer

17. A Book that shocked you the most?
A Mother's Reckoning by Sue Klebold

18. OTP of the year (you will go down with this ship!)
Rhysand and Feyre (ACOTAR series)

20. Favourite book you read in 2016 from an author you've read previously?
Empire of Storms or A Court of Mist and Fury by Sarah J. Maas

21. Best Book you read in 2016 that you read based SOLELY on a recommendation from somebody else/peer pressure?
The Secret History by Donna Tartt

24. Book that put a smile on your face/was the most FUN to read?
The Lost Hero by Rick Riordan

26. Hidden Gem of the year?
The Lost and the Found by Cat Clarke

27. Book that crushed your soul?
The Boy in Striped Pyjamas by John Boyne


2. Book you are most anticipating for 2017 (non-debut)
A Court of Wings and Ruin by Sarah J. Maas


3. 2017 Debut you are most anticipating
Frostblood by Elly Blake


4. Series Ending/a sequel you are most anticipating in 2017
Untitled Throne of Glass (#6) by Sarah J. Maas

5. One thing you hope to accomplish or do in your reading/blogging life in 2017?
Ideally find more time to blog and make more time to read now that I don't have a long commute anymore!

I hope you enjoyed this survey! Let me know about how your 2016 went in terms of reading, and let me know below if you've done this survey too! Feel free to link it for me to read if you have. Here's to another good year of reading!

Posted by Sarah Wilson at 13:10 No comments: 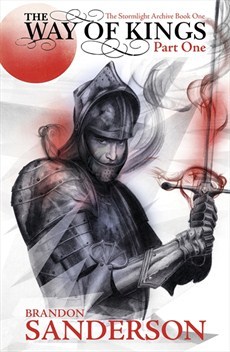